Even the advent of new technologies of sequencing, large genomes still need to be assembled from millions of sequencing reads (usually much shorter than the genome itself). In other words, one gets as input a set of strings (the sequencing reads) and wishes to find a string (i.e. the genome) that contains each of the input strings, and is as short as possible. The final string containing the others is called a superstring. In computer science, computing a shortest linear superstring is a classical question studied since the 80’s.

From the computational viewpoint, finding a shortest superstring is known to be hard to solve (NP-hard even on a binary alphabet) and to approximate (Max-SNP hard). The research in the last 25 years has mainly focused on algorithms for finding approximate solutions in polynomial time. Despite these efforts, questions related to superstrings are far from fully understood. As intuition, the simple greedy algorithm, an algorithm that iteratively updates the input set by merging two maximally overlapping strings until one string is left, was conjectured to approximate the length of the shortest superstring with ratio of 2 in the 80’s, but this still remains to be proven.

In this project from 2014 on, we investigate several superstring questions from a theoretical point of view, as well on their practical issues.

Considering aspects of superstrings that were disregarded in the literature, we exhibited new algorithms and graphs to compute superstrings, and uncovered novel, surprising properties on theses questions. This work led to several publications in computer science journals and international conferences, where we describe our findings. 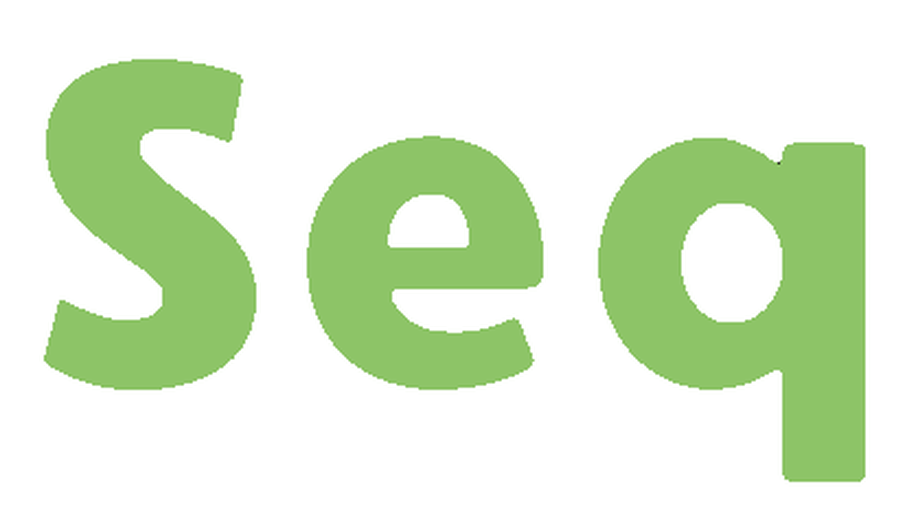 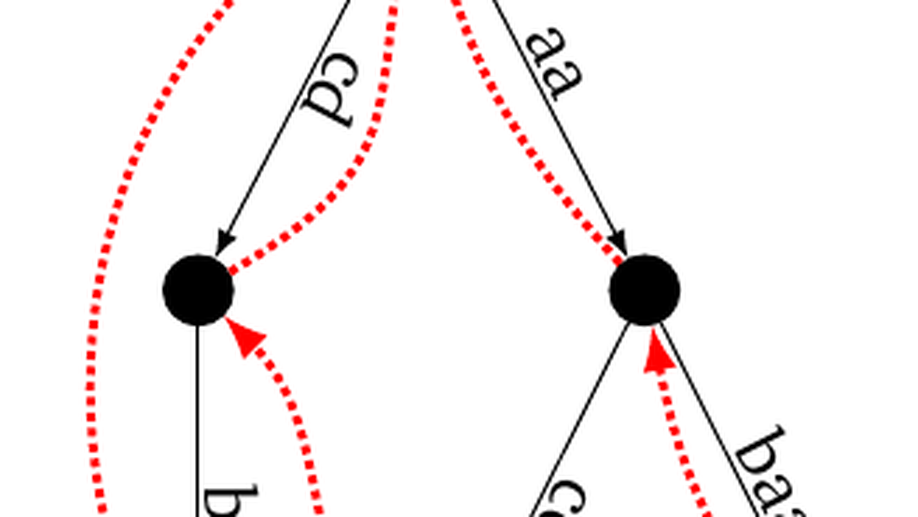 New algorithm for the HOG

In collaboration with Prof. K. Park and Dr. S. Park, from the Seoul National University, in Southern Korea, we propose a new, efficient algorithm to build the Hierarchical Overlap Graph (HOG). This graph stores succinctly the ways overlapping reads can be merged to build superstrings.

The article has been accepted for publication at SPIRE 2020 (see https://www.cs.ucf.edu/spire2020/index.php/accepted-papers/).