LIRMM was founded in 1992, as the result of a merger of two research units under the leadership of the French National Center for Scientific Research (CNRS) and the University of Montpellier. The project’s intent was to promote information science and technology within an integrated research unit. At the time, this type of research organization was unique in France.

Initially organized in four research departments (Knowledge Acquisition and Representation, Theoretical and Applied Informatics, Microelectronics, Robotics), the Lab then combined its two Computer Science departments into one, and added several research teams in 2002. It also developed a partnership with INRIA. Within the last decade, new teams have been put together or have joined the Lab.

Throughout the years, LIRMM’s executive leadership has worked to position the Lab as a major research center, both domestically and internationally. These Executive Teams have included: 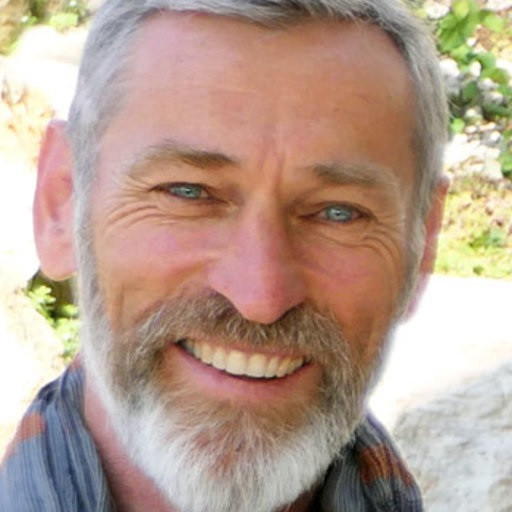 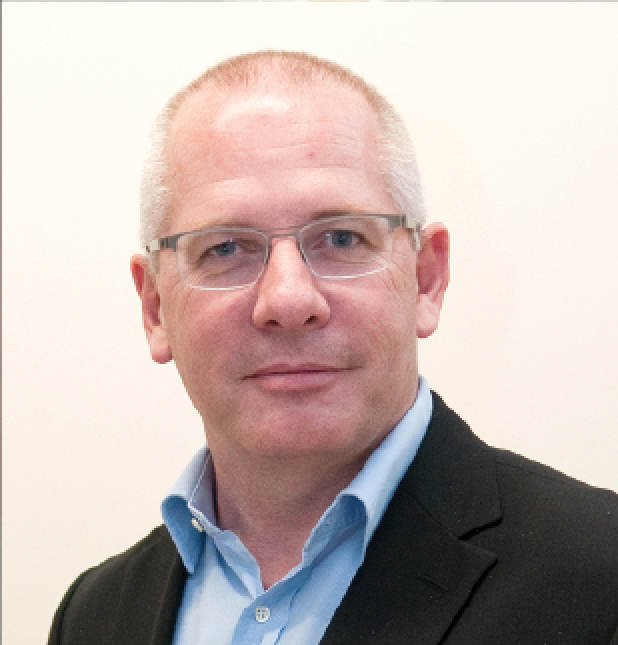 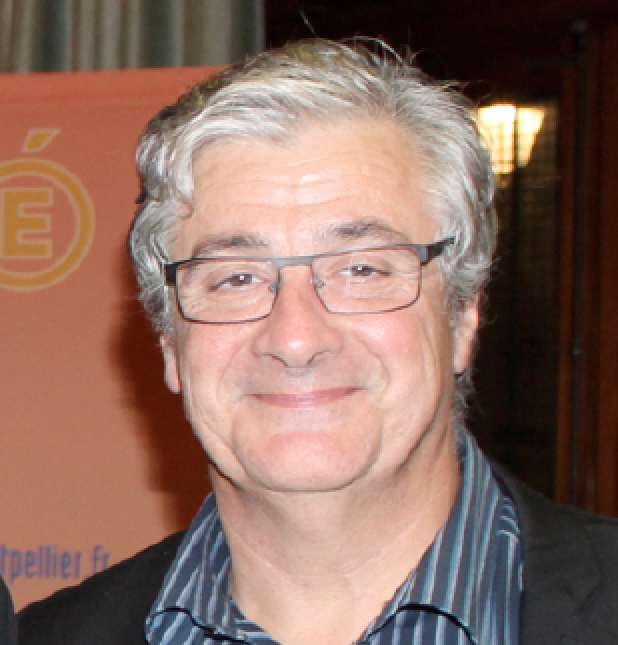 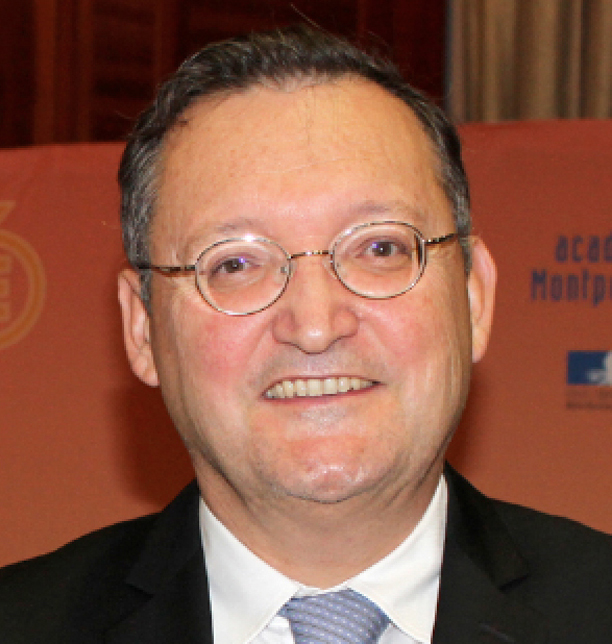 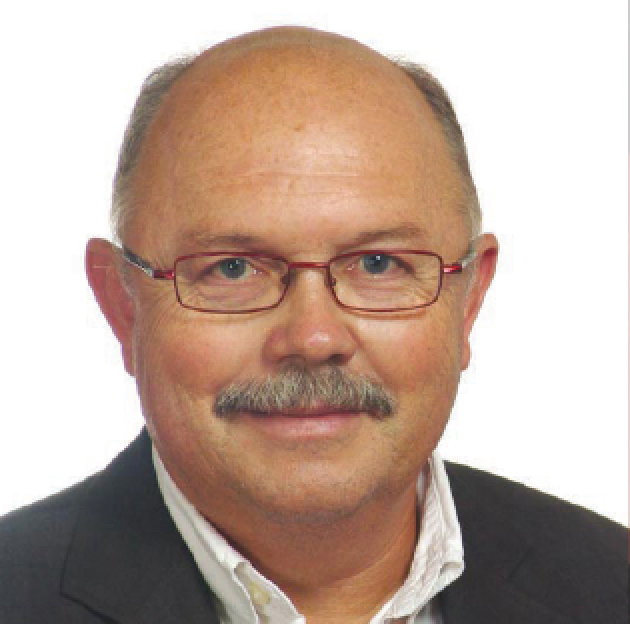 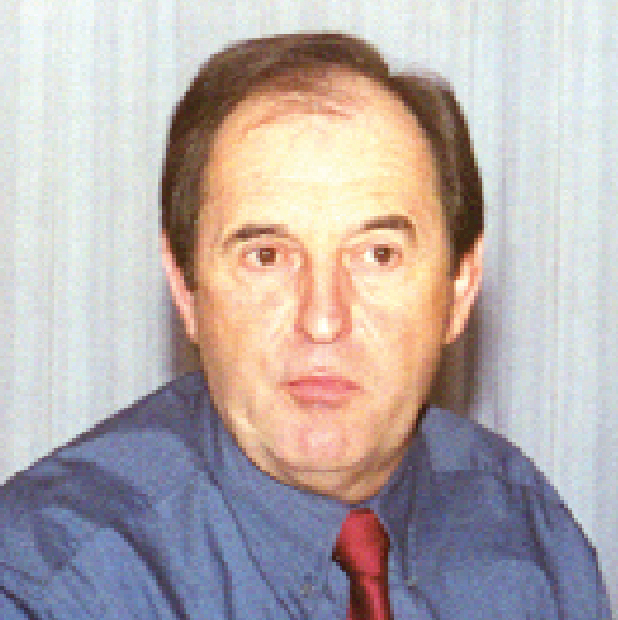