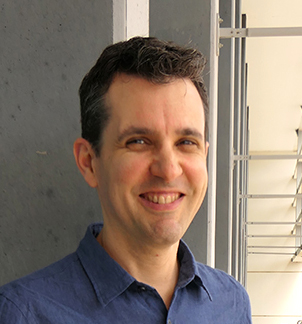 Its three-pronged goal is: 1) to popularize bioinformatics tools designed by the Montpellier research community; 2) to foster collaborative projects between computer scientists and biologists; and 3) to support these researchers by providing them with bioinformatics services directly related to their work.

The Plaform’s software tools are available online and free of charge. They can be downloaded/executed on LIRMM clusters. They enjoy significant international traction: PhyML software (developed within the MAB teal and categorized a « Current Classic » since October 2007 by Science Watch) has been cited more than 15,000 times (in Web of Science). 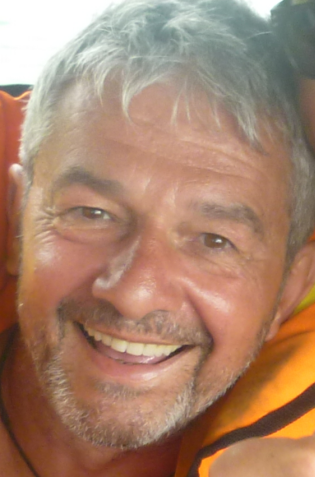 The platform hosts software developed in the laboratory in the field of artificial intelligence, in particular, in the field of knowledge representation and reasoning, in the field of multi-agent systems and for the analysis and processing of visual data. These developments range from proof of concept to production. 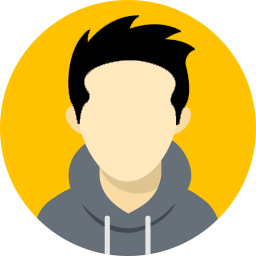 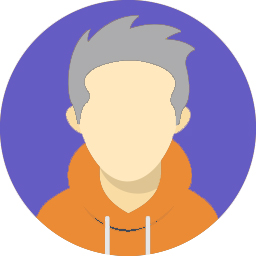 The platform provides technical support for the development of software to analyse large databases and extract new knowledge, to analyse natural language or to manage scientific data.

Software under other licenses:

OpenAlea is a scientific workflow management system for modelling, simulation and analysis in the field of plant architecture, CeCILL-C Free Software License Agreement, 2019