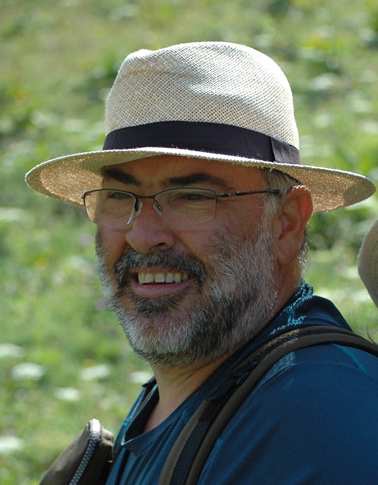 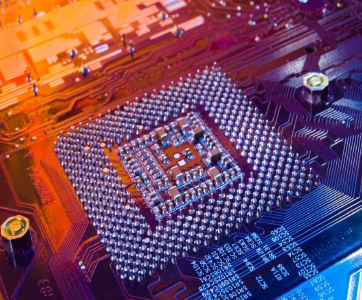 Our main contributions harness emerging tech-nologies, as we pay particular attention to complexity, variability and consumption issues, non-monolithic integration approaches with 3D integration technologies, and to novel devices in the development of reliability and test approaches. This research is most often accompanied by the development of new test methods, but also relies on proposing fault models or designing hardware architectures which are integrated into the systems to monitor their performance throughout their life cycle.

The scientific activities of the TEST team are structured around four research topics addressing Reliability and Test issues:

Topic 1 groups the “core activities” of the team and Topics 2, 3 and 4 are linked to the work carried out in the transversal themes of the Microelectronics department, taking into account specific constraints related to secure circuits, emerging technologies and paradigms as well as harsh environments.

Topic 1: Reliability and Testing of Digital, Analog and RF Circuits

The systems-on-a-chip have seen their surface increased by a factor of 10 and their consumption multiplied by 5 during the last ten years. Each technological node that allowed this integration also added new constraints that hindered the system reliability. For example, the increase of PVT variations or density, the nature of the defects, the adding of specific structures for controlling the power consumption …

It is therefore necessary to develop test and reliability improvement solutions in order to guarantee the production yield (the highest possible) and applicable during the life time of the system. Moreover, the integration of analog and RF blocks poses many problems, mainly related to the fact that the state-of-the-art methods used to test these blocks require to use specific test resources extremely expensive compared to digital resources available on a standard test equipment.

The huge increase in the use of communicating systems has introduced security as a pivot of their development. In addition, as the design and manufacturing of these systems has become extremely complex operations and geographically distributed around the globe, new security and trust vulnerabilities have emerged. As a result, the entire hardware production flow has itself become subject to security and trust issues, including side channel attacks, reverse engineering, Intellectual Property (IP) hacking and hardware Trojan.

The planned end of the race for miniaturization is now leading the community towards a breakthrough, usually called “More than Moore”. The strategy in this context is to explore solutions related to the use of new materials, architectures, methods or design paradigms.

Axis 4: Reliability and, Testing in Space and Radiative Environments

These radiations can cause disturbances in the operation of integrated microelectronic systems. Many sensitive applications cannot tolerate a high failure rate because of their criticality. Due to the complexity of the effects induced by ionizing radiations, our work concerns the development of analysis and experimentation methods. In addition to the radiative effects, the effects of temperature are also taken into account.

The team members are strongly involved in the following conferences: ETS “European Test Symposium” (organization in 2013, Program Chair from 2015 to 2016, Publication Chair from 2015 to 2016 and Steering Committee members), VTS “VLSI Test Symposium” (Publication Chair since 2012, General chair in 2013 and Member of the Program Committee) and DATE “Design Automation and Test in Europe” (Program Vice Chair in 2016 and Program Chair in 2017, Member of the Executive Committee since 2013).

At the national level, we are strongly involved in the GdR SoC-SiP/SoC2 (Deputy Director, Responsible of the “Safety of Material Systems” working group, Members of the Steering Committee), in the pre-GdR Security (Member) and in the ERRATA GdR (Member).

TEST's publications
We use cookies to ensure that we give you the best experience on our website. We do not call on third party commercial services therefore third party cookies are NOT used.
Nous utilisons des traceurs nécessaires au bon fonctionnement du site , cependant nous n'utilisons PAS de traceurs publicitaires. Ok